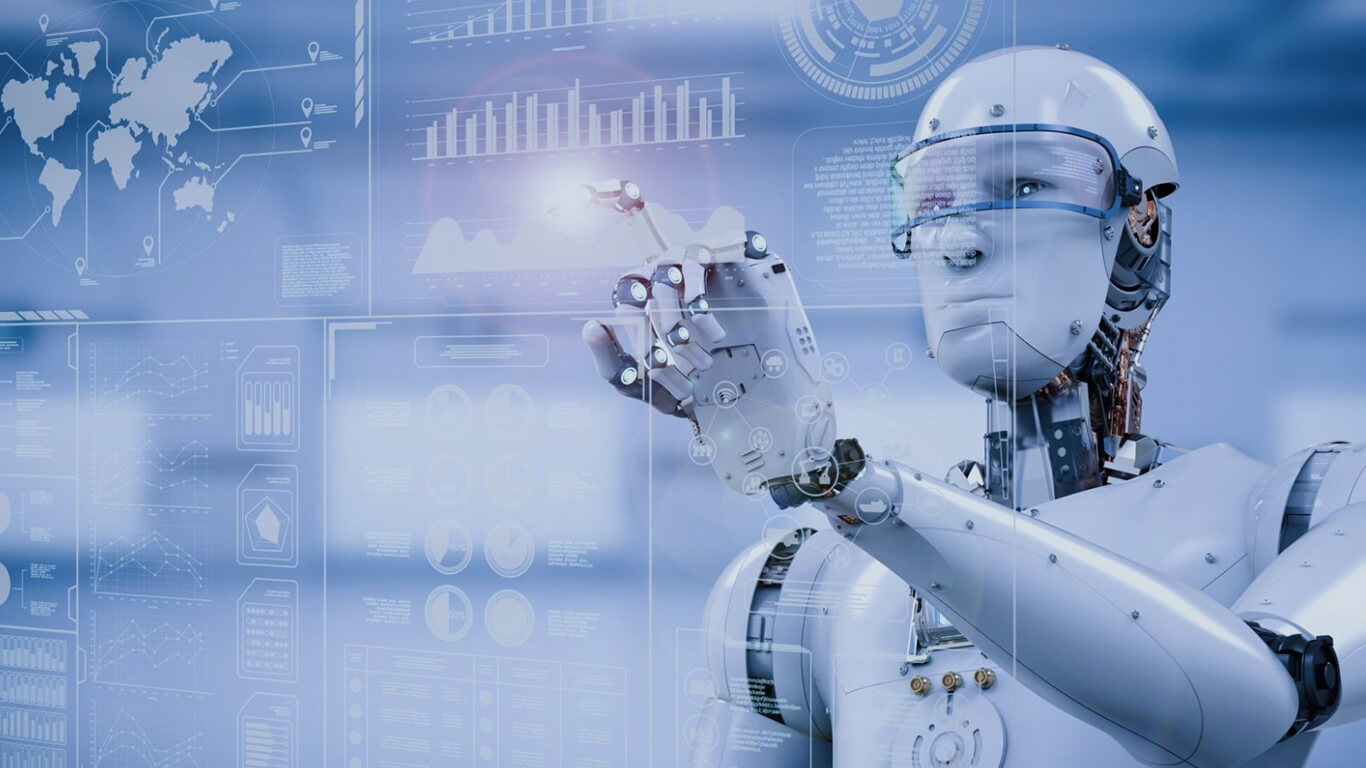 A robot is not a simple affair to build, especially when we try to suspend it off of the ground.

This robot can climb walls through a series of motions, by turning off the suction to a few suction cups, forcing the cylinders to extend, placing the suction cups down and reengaging suction, it can move across vertical surfaces very easily

As a proof of concept, this robotic platform will acquire intelligence via controller , future extensions and applications will be built on top of it .

To achive as a based board we need the following 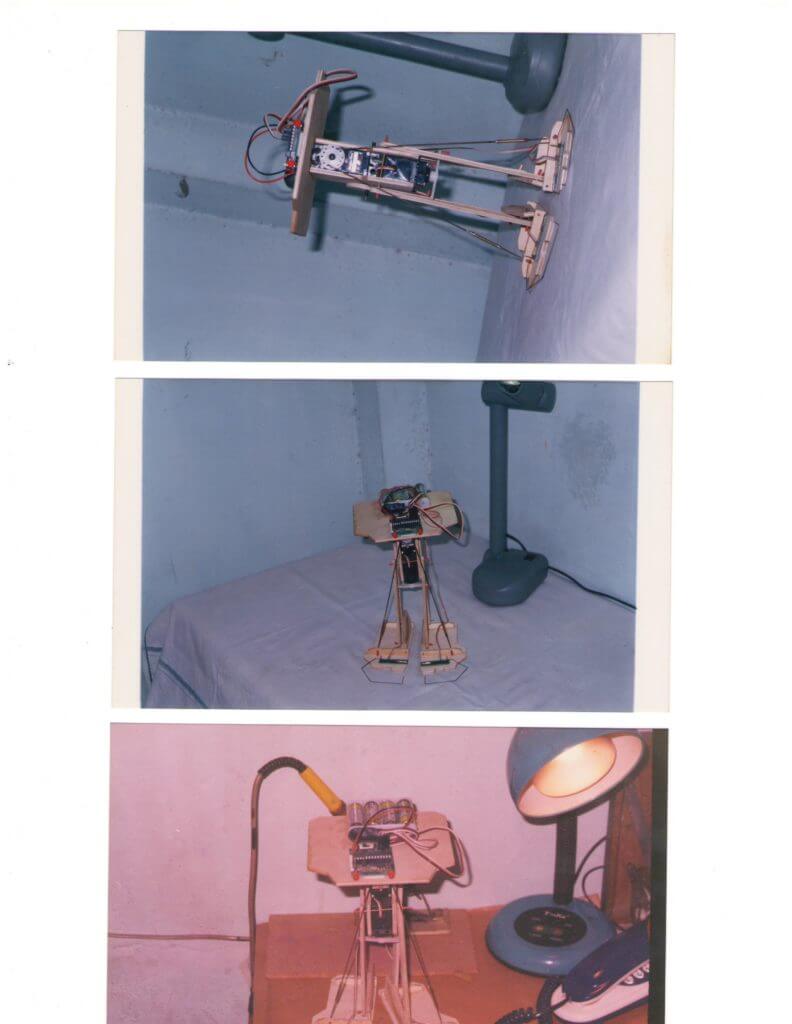 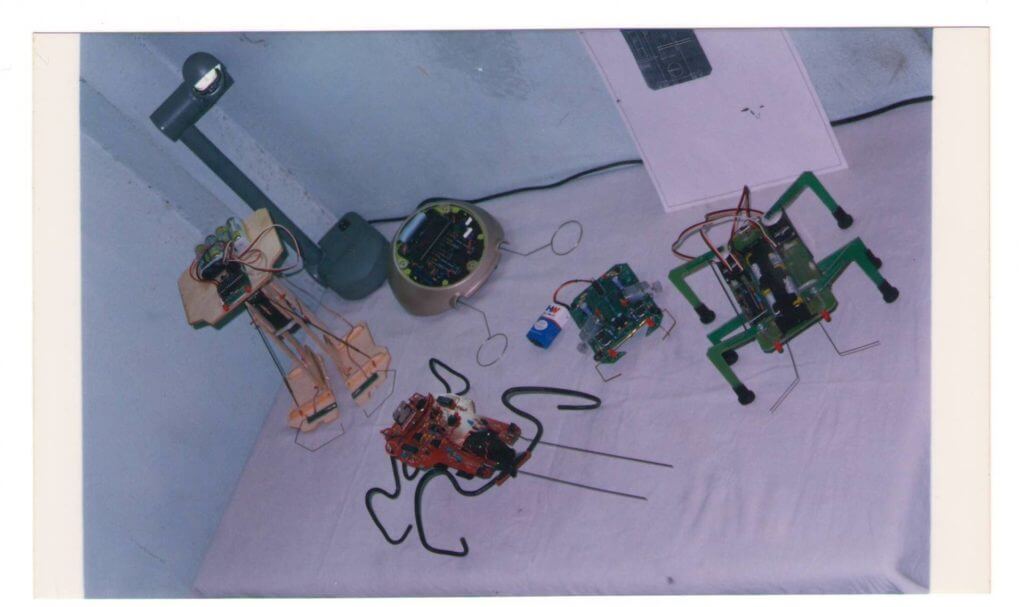 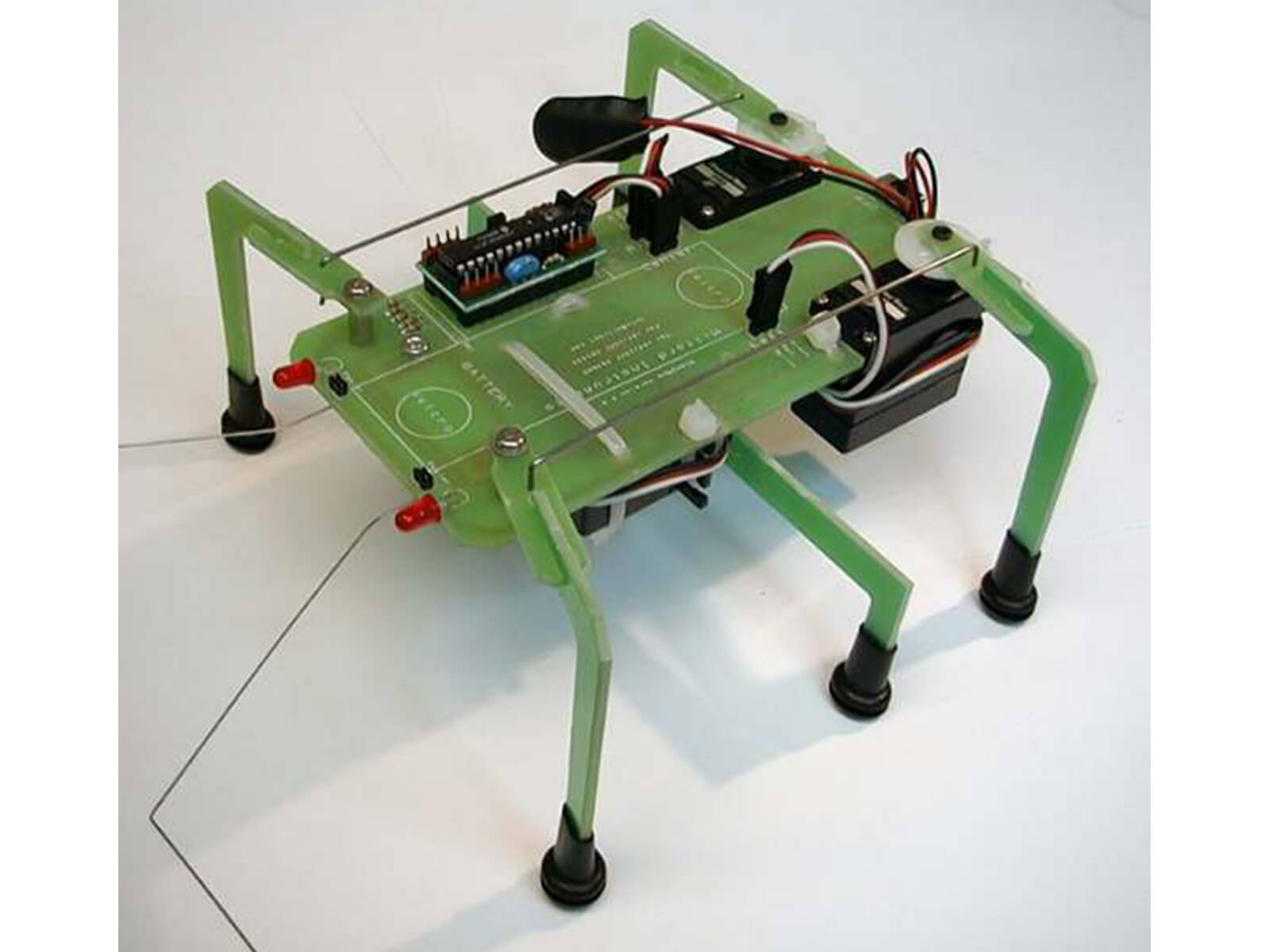 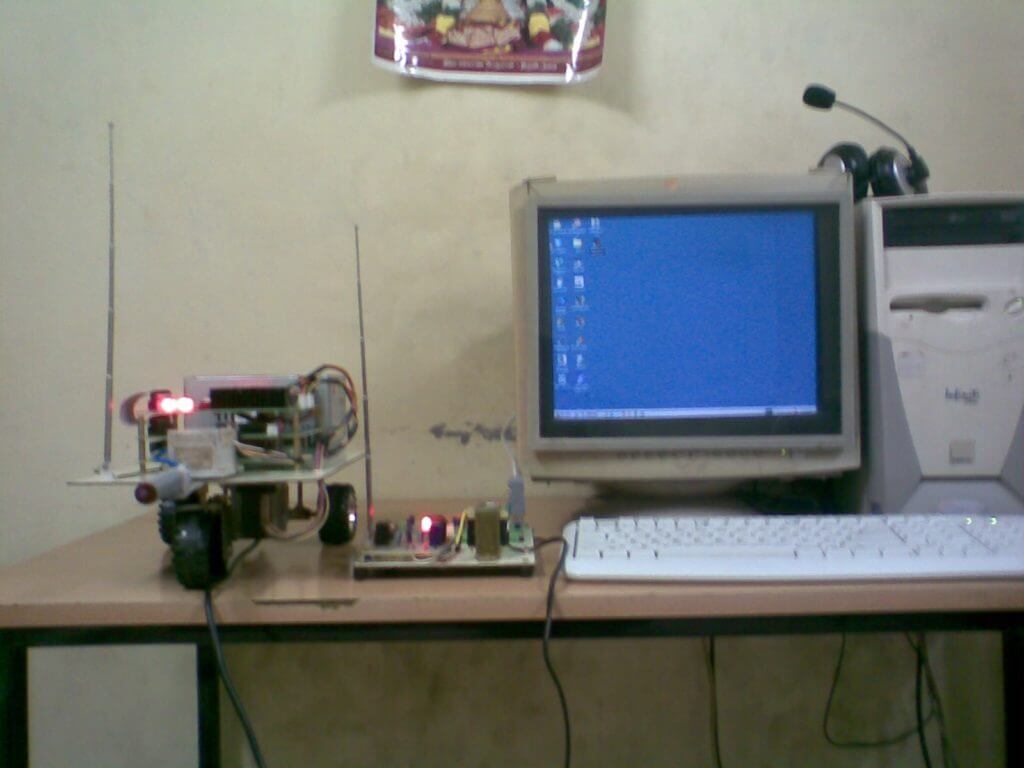 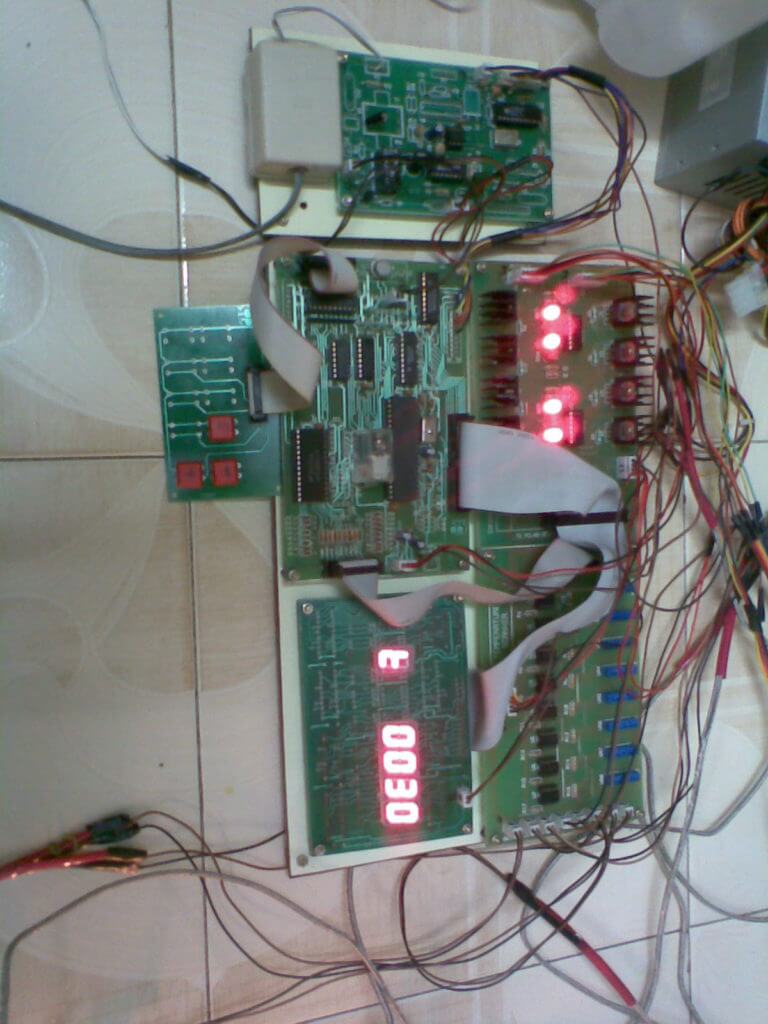 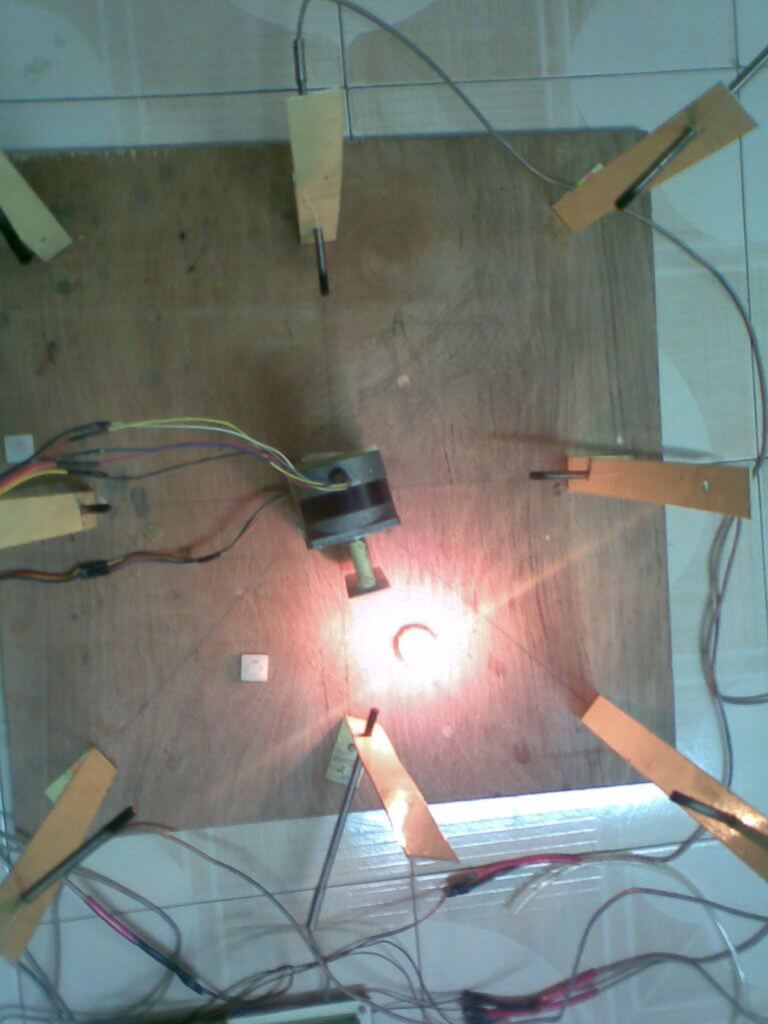 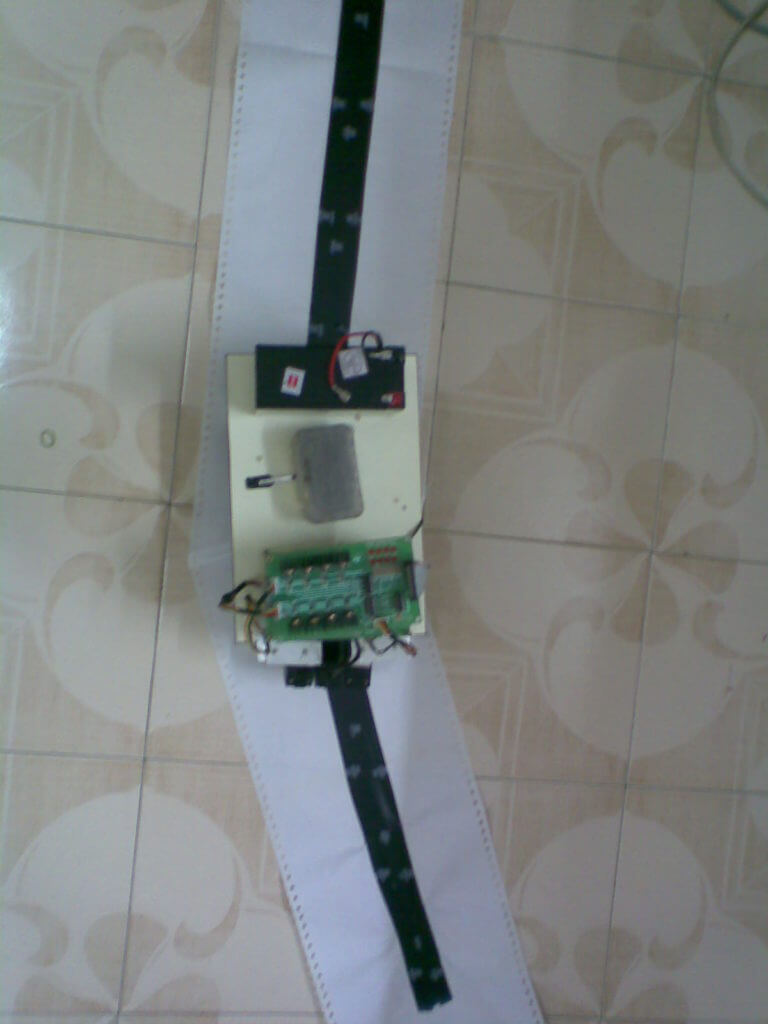 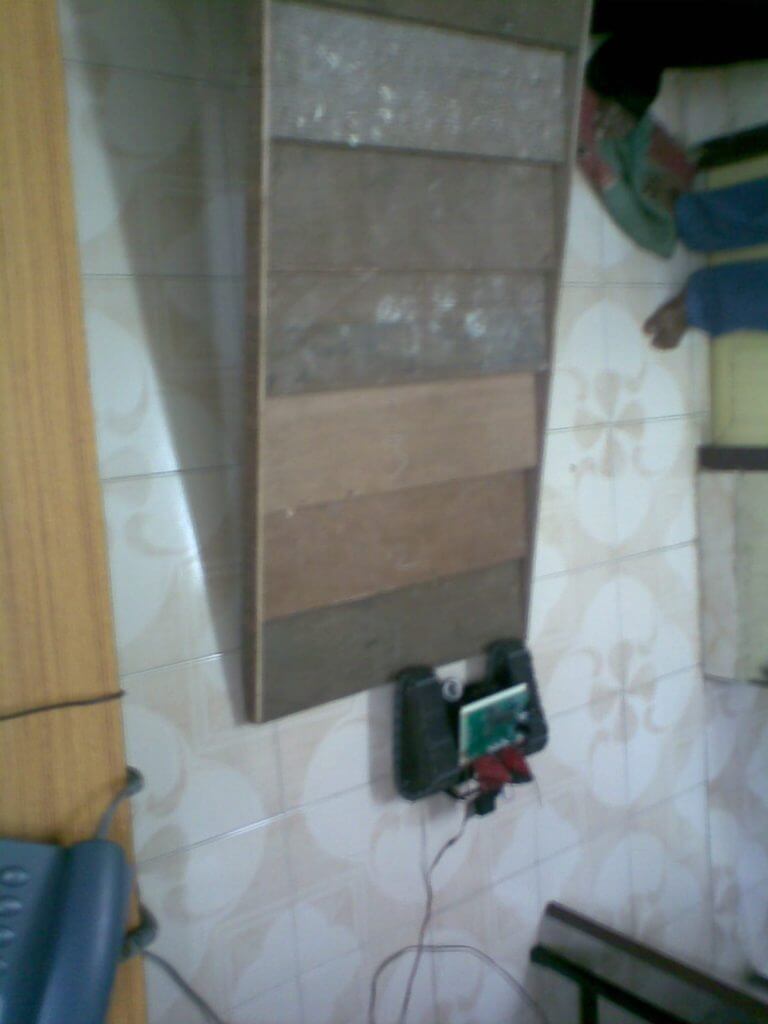 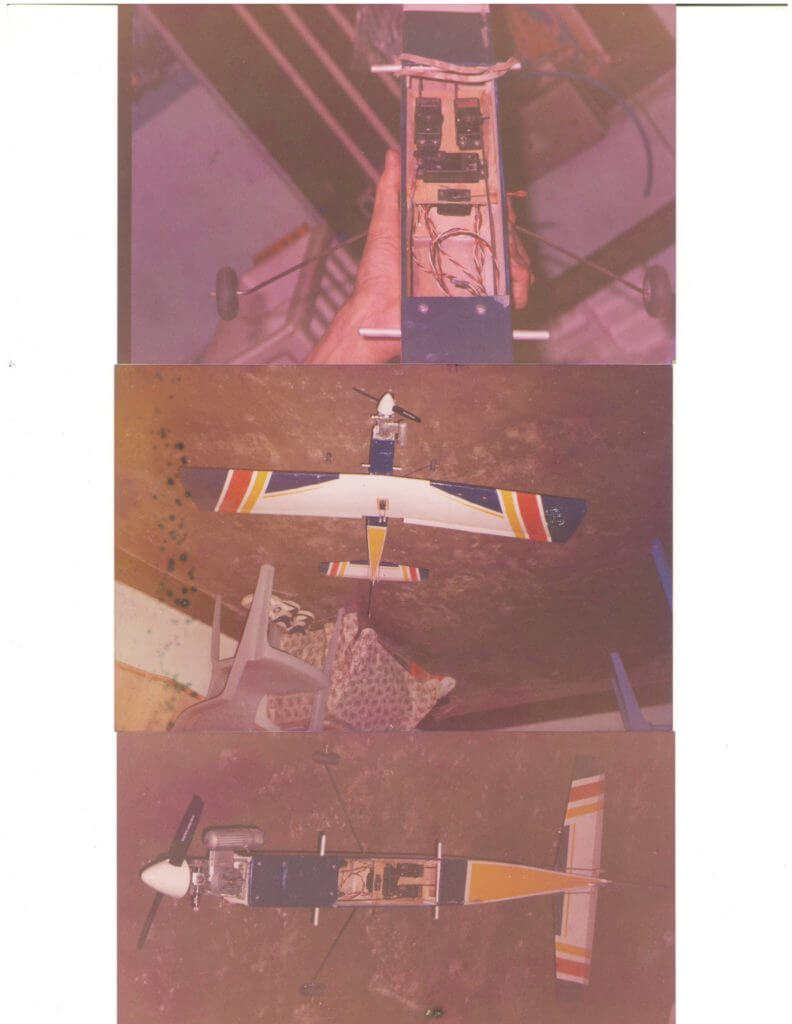 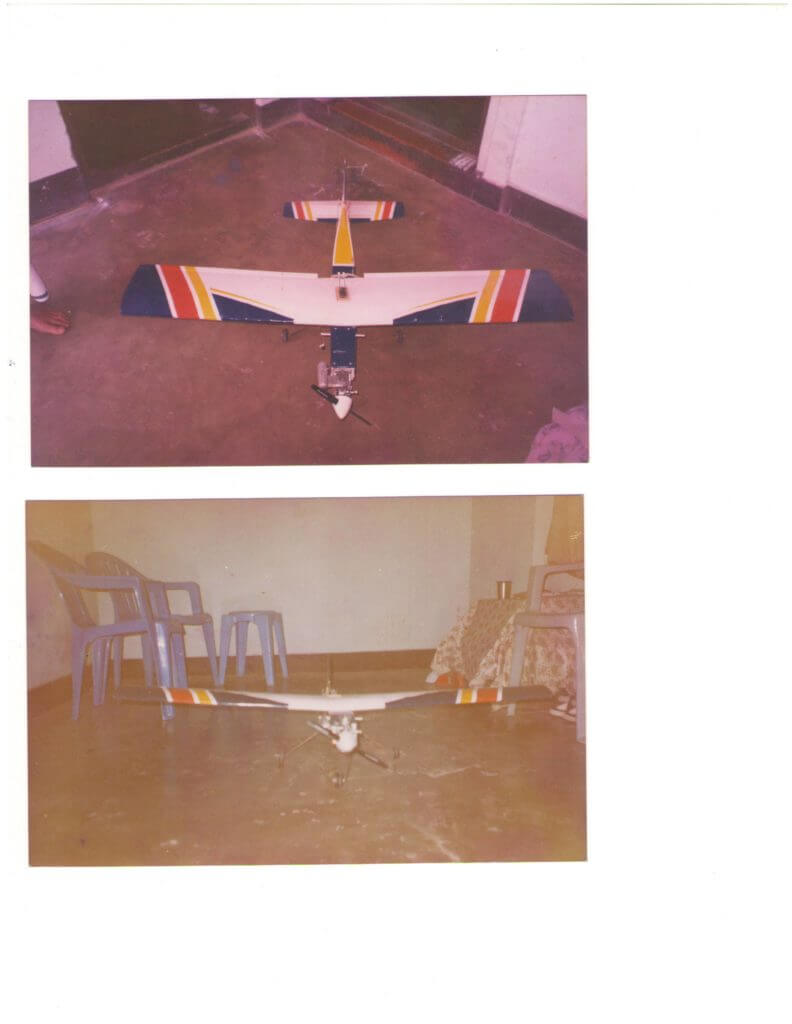 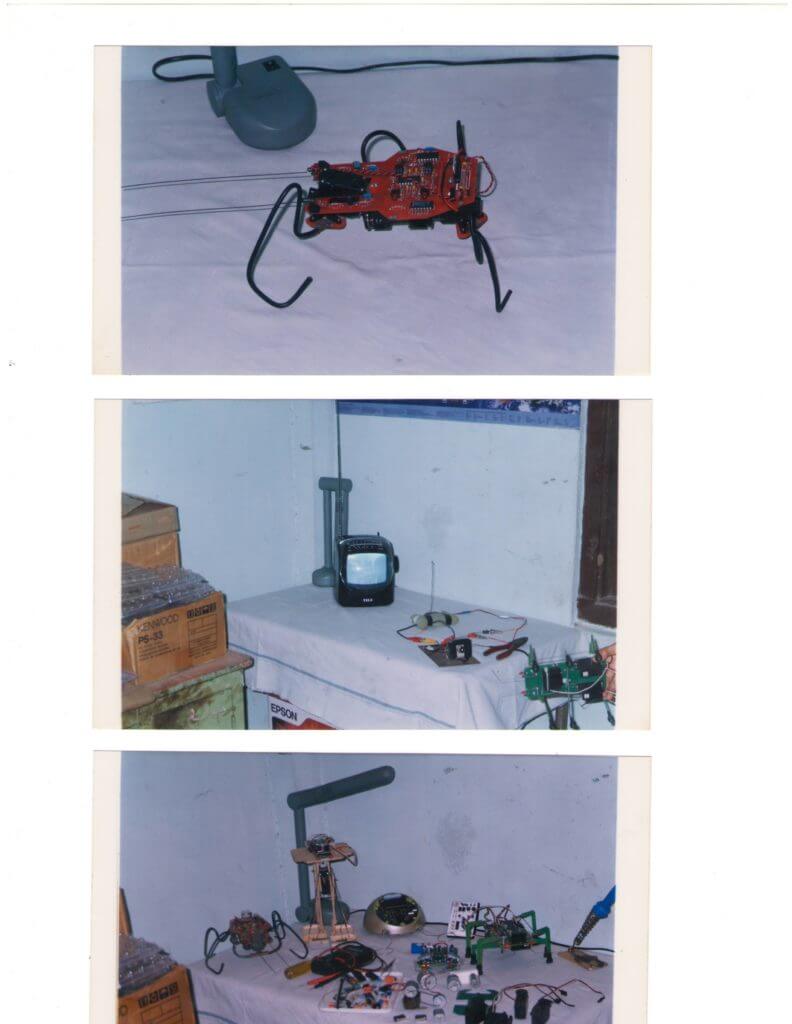 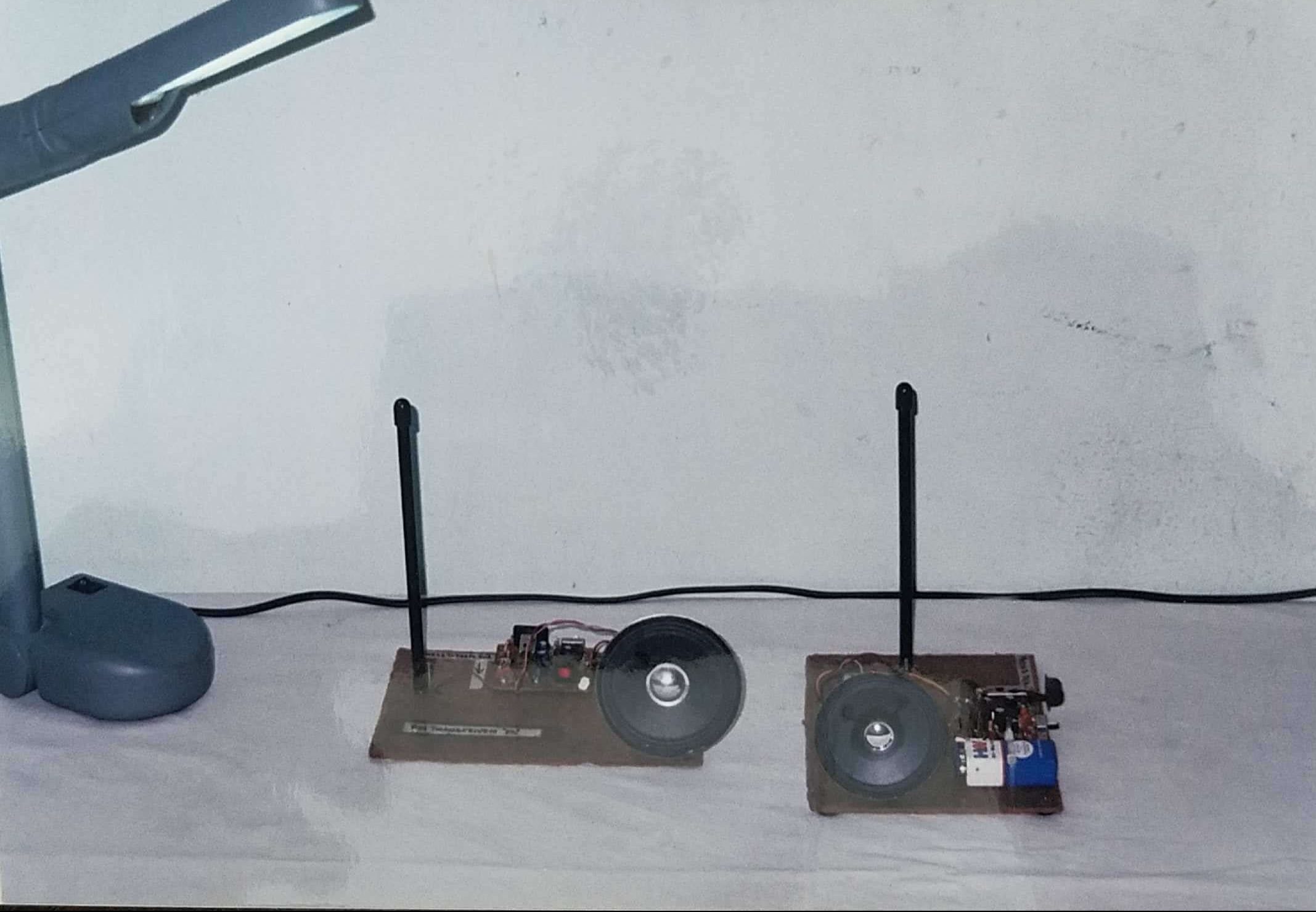 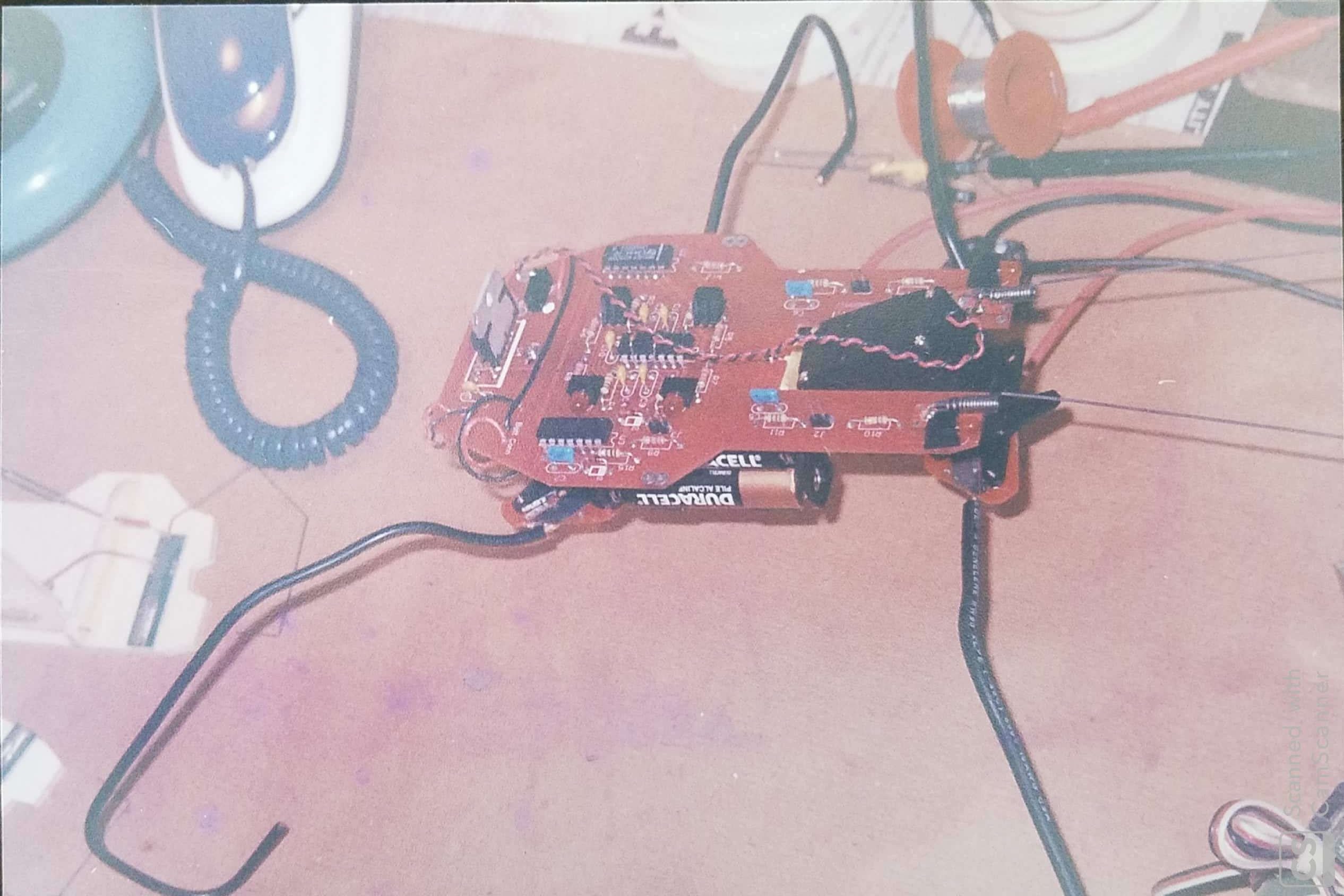 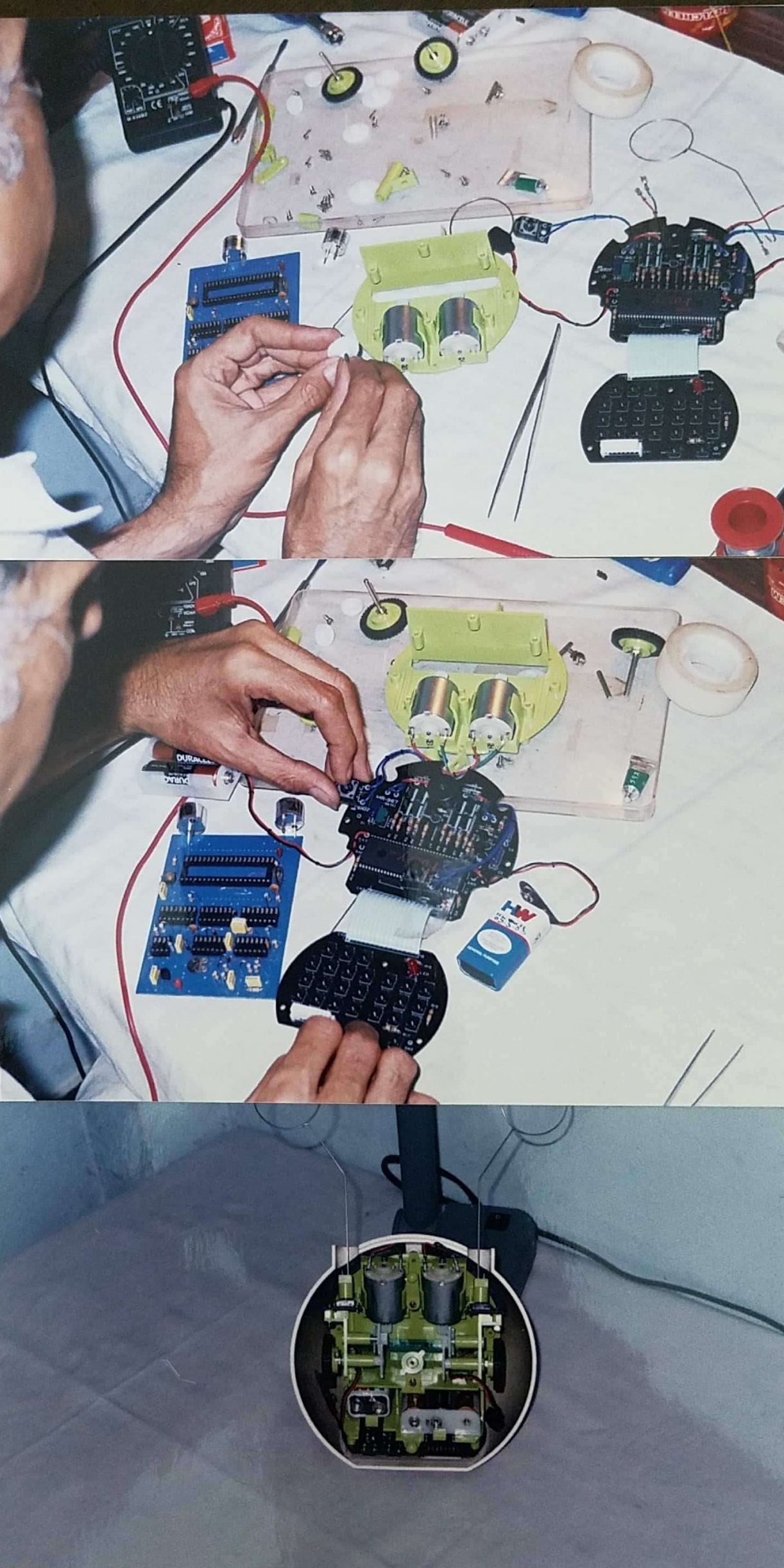 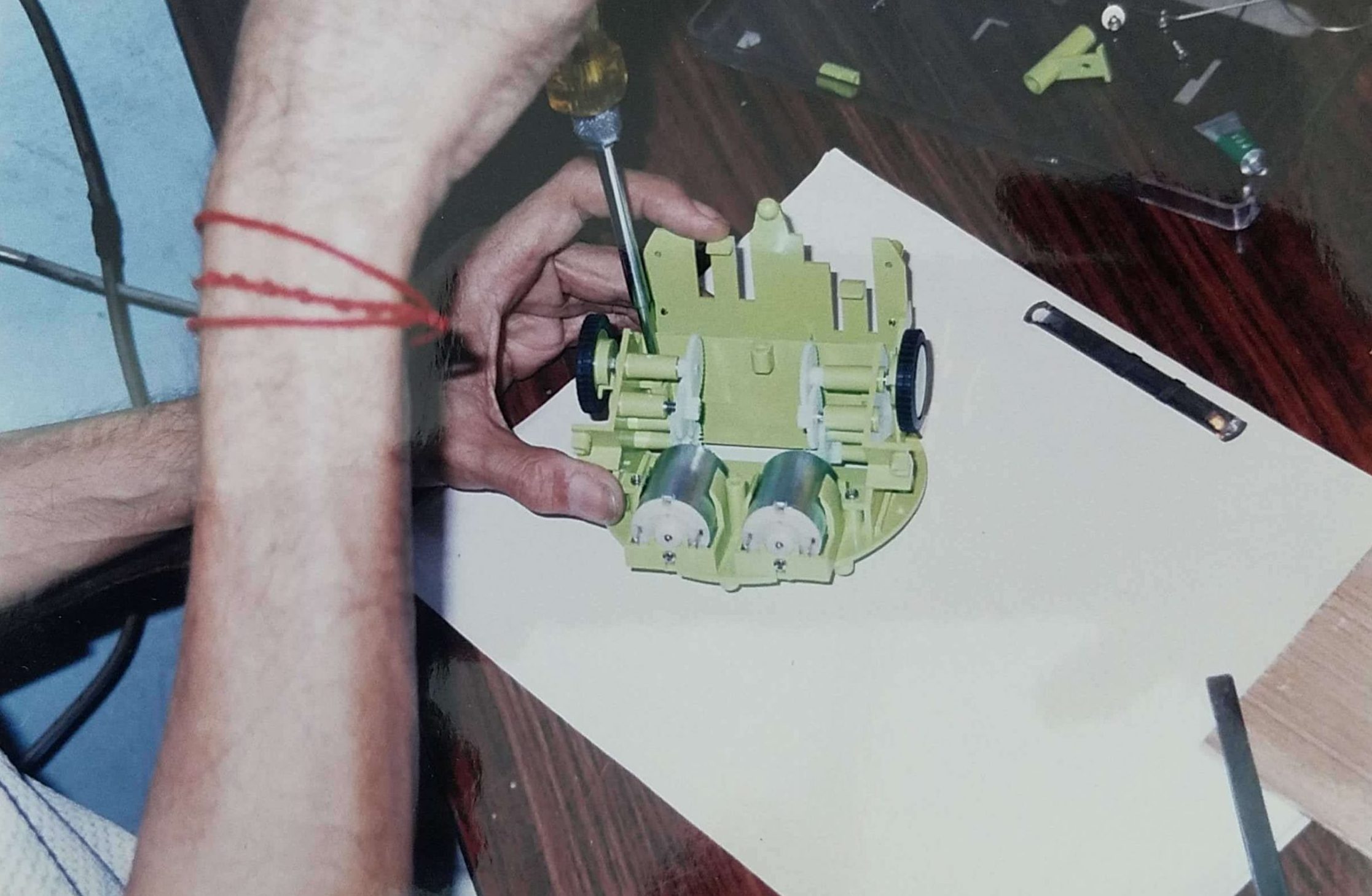