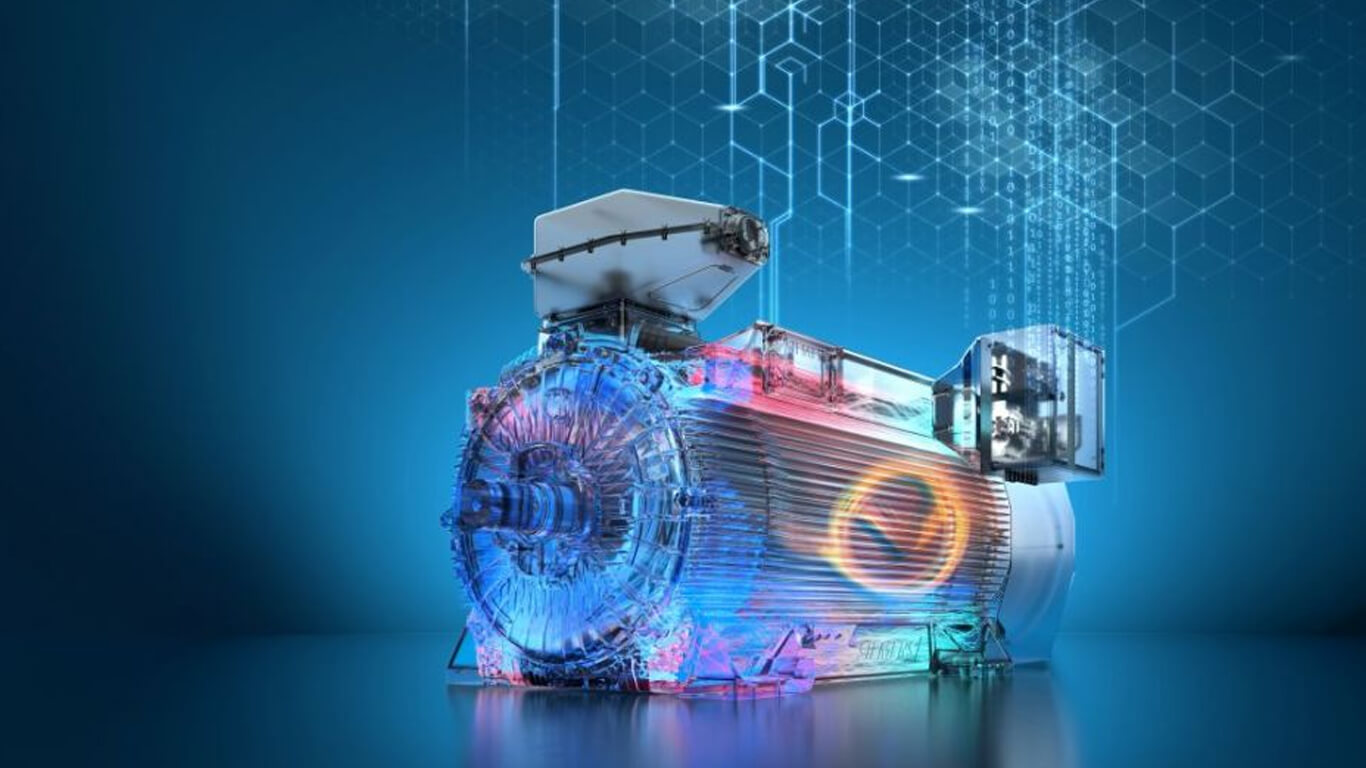 Process controlIndustries need to control and process parameters like Temperature, Speed,Flow rates accurately. The PID controllers are capable of controlling the process more accurately and also take very less time to correct the process deviations.Implemented wireless PID control algorithm with wireless remote control panel.Process Station Motor Optical Sensor The speed of the motor is sensed using an optical pick-up sensor. One fan leaf is fixed in the shaft, which cuts the Infra-Red light passed to the phototransistor. So that we will get a square wave output, which has the frequency proportional to the speed of the motor. The F/V (Frequency to Voltage) converter block converts the frequency into dc voltage signal. The ADC converts the analog input voltage into digital value. The micro controller reads the digital value from ADC and converts that in to serial format. This serial data is send to FSK modulator. Then the output is transmitted using RF Transceiver module. This RF module demodulates the carrier and re-produces the original signal. Another micro controller at the receiver end reads this signal and the value is displayed in the LCD display. The user can also change the set point (i.e. speed of the motor can be incremented / decremented) using keypad. The same micro controller again reads the value DAC Micro Controller ADC RF TX1 RF RX2 AC Power Driver Micro Controller RF TX2 RF RX1 LCD Keypad F-V Converter changed by the user and it is transmitted through another RF Transceiver module. The micro controller sends the data to the DAC for Digital to Analog conversion and the output is given to the AC power control Driver. This section controls the AC output given to the process depend upon the user settings.

Two types of fog computing nodes were developed to carter the needs of the process control industry and micro power grid monitoring. Microgrid fog nodes enables energy load-balancing applications run on network edge devices that automatically switch to alternative energies like solar and wind, based on energy demand, availability, and the lowest price. 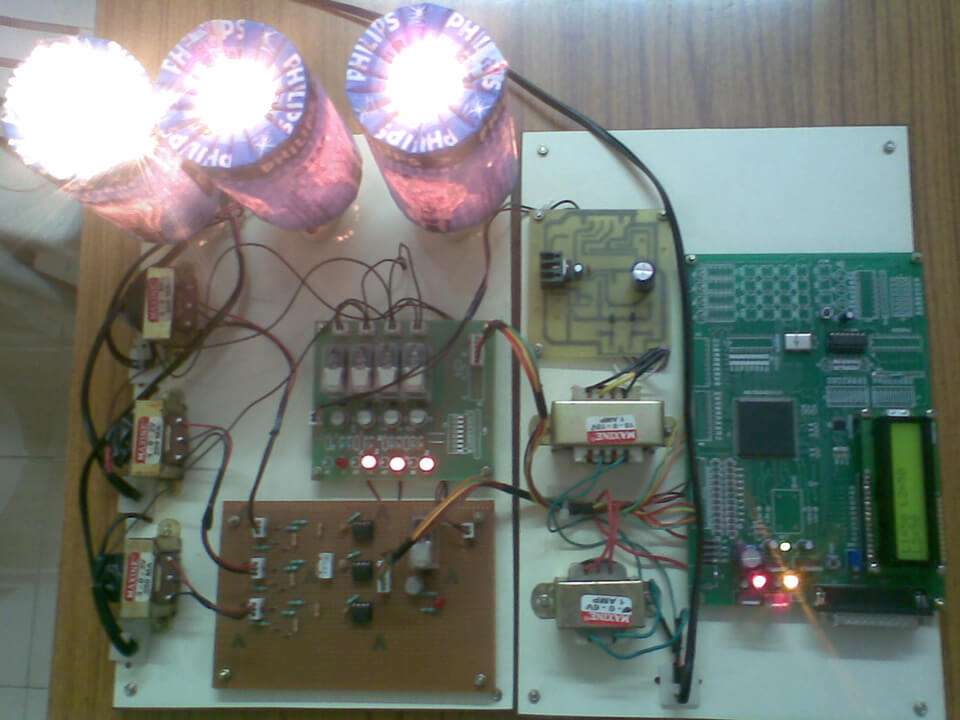 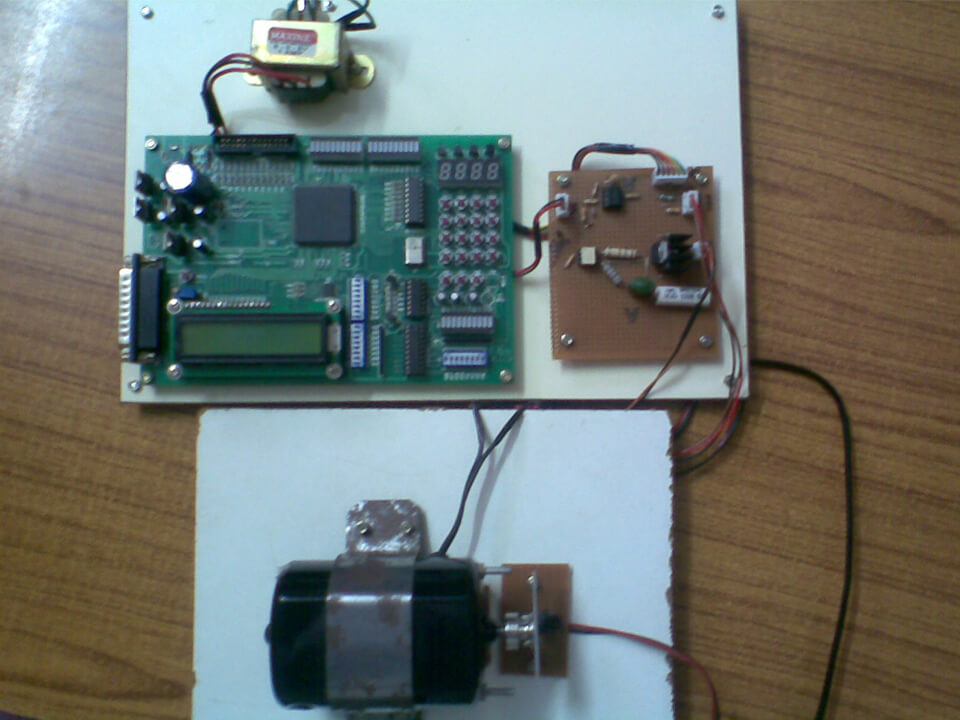